Melodic Power Pop You Can't Get Out of Your Head 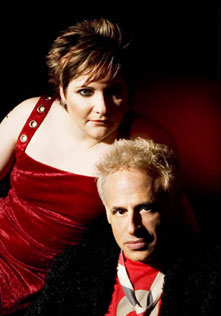 9 Red Sun is known for their catchy melodies and  harmonies, clever lyrics, and energetic live show. Their music is a blend of pop, rock, punk and new wave. Think Blondie with Foo Fighters’ guitars and The Beatles’ harmonies.

Songwriting is a major focus of 9 Red Sun, earning them awards from such industry giants as VH1 Song of the Year, John Lennon Song Contest and Billboard Song Contest. Their songs have been featured in film and television, including One Tree Hill, Smallville and The OC.